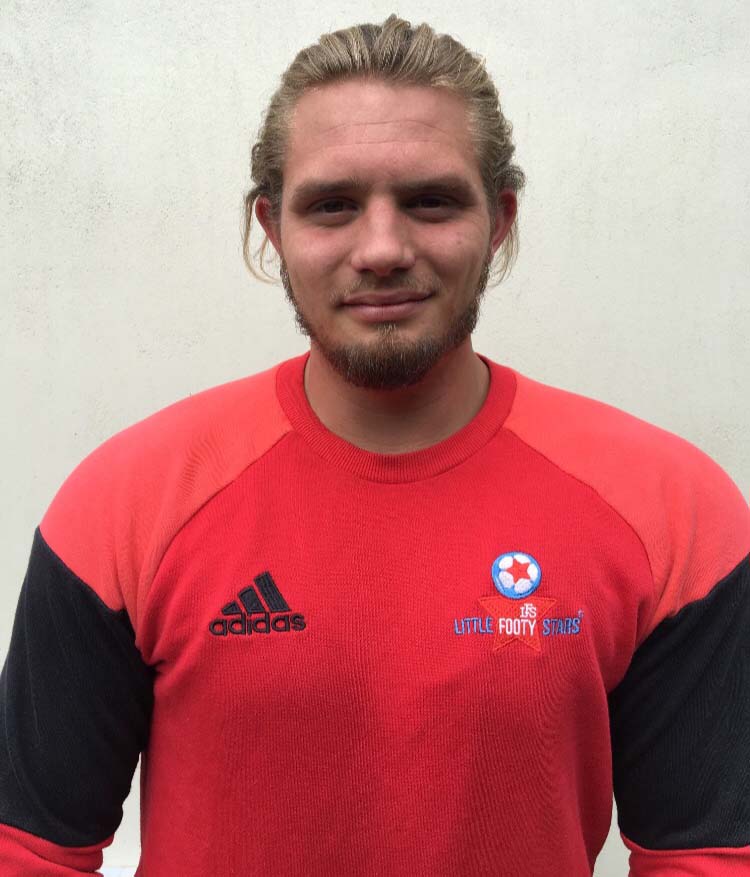 Oli has over 8 years coaching experience, he is currently undertaking a masters degree in learning in teaching to add to his list of qualifications which include; Level 2 FA Football Coaching, level 1 Futsal Coaching, level 1 Tag Rugby, and Level 1 Basketball Leaders Award.

Oli founded Little Footy Stars in 2012, working with children as young as 15 months up to the age of 18. He has worked from the grass roots level up to the elite academy in numerous Premier League Foundations.

He believes that everyone should have the opportunity to be active and try different sports and in doing so, creating a “Sporting Habit for Life”

Oli has worked in many schools around Surrey & Hampshire including private schools such as Bedales Prep School, among many others where he teaches PPA and runs after school clubs.

He has worked at professional clubs such as Chelsea FC and spent 5 years with Portsmouth FC, this really allows us to have a great depth of knowledge and experience at Little Footy Stars 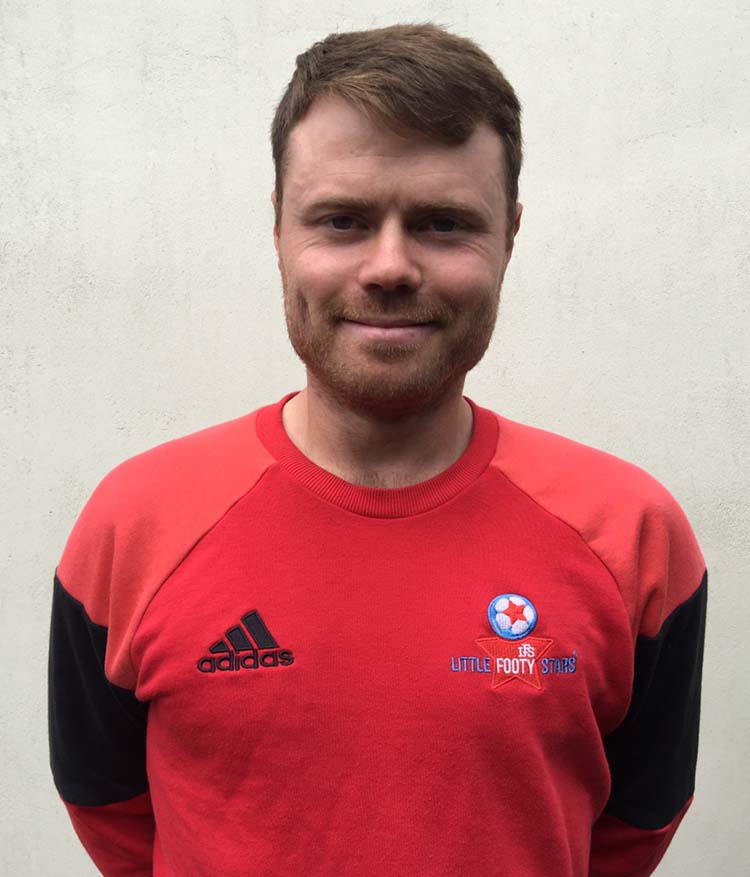 Charlie Carver was brought up by a health conscious Mum and Sporty Dad.
Having enjoyed and experienced many sports as a youngster, he fell in love with football aged ten, and by eleven was playing for Reading Academy.

Thanks to former Liverpool and current Celtic Manager Brendan Rogers, amongst other top coaches, he had a fantastic footballing education at Reading throughout his secondary school years, and spent a further two years at Aldershot Town. Unfortunately not being unable to pursue a career as a professional footballer due to a weak knee, he took his first steps into his exciting new career as a Coach, with Aldershot’s community scheme. Loving the job, he went in pursuit of experience and improvement, working for the Chelsea Foundation for the next three years.

There he had the privileges of coaching at the club’s Cobham training ground, and going on the First Team tour of Asia. Confident and comfortable in his role as a Football Coach, he gathered qualifications in: Football Level 3, Goalkeeping Level 2, Multiskills Level 2, and moved to the more local Pompey in the Community. There he became so much more than a Football Coach, coaching all ages, sports and walks of life. In partnership with his talented friend Oli, he is driven to share his enthusiasm for sport, health and team work with children of all ages, abilities and backgrounds. 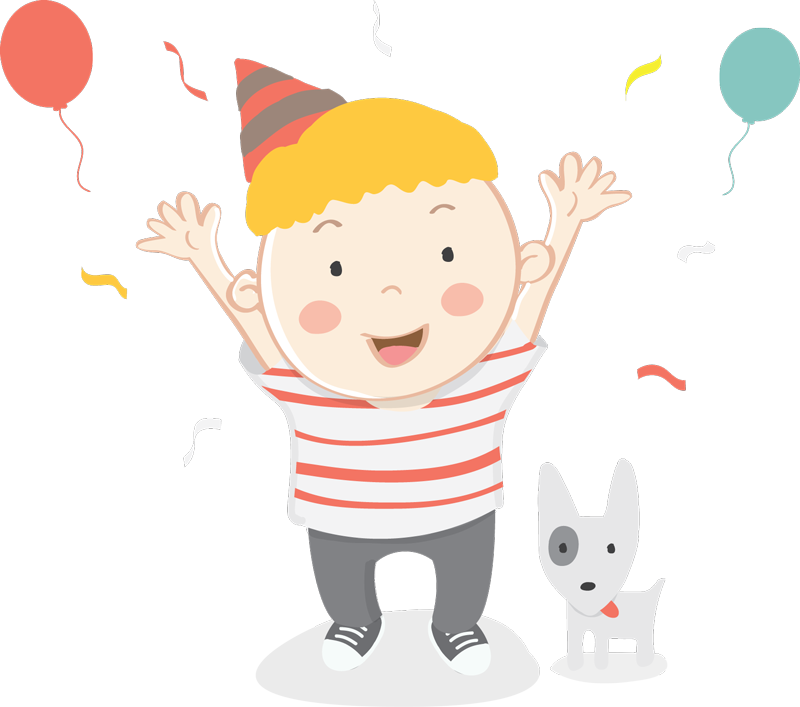 Little Footy Stars would love to host your child's fun-filled birthday party to make their special day, a day to remember. 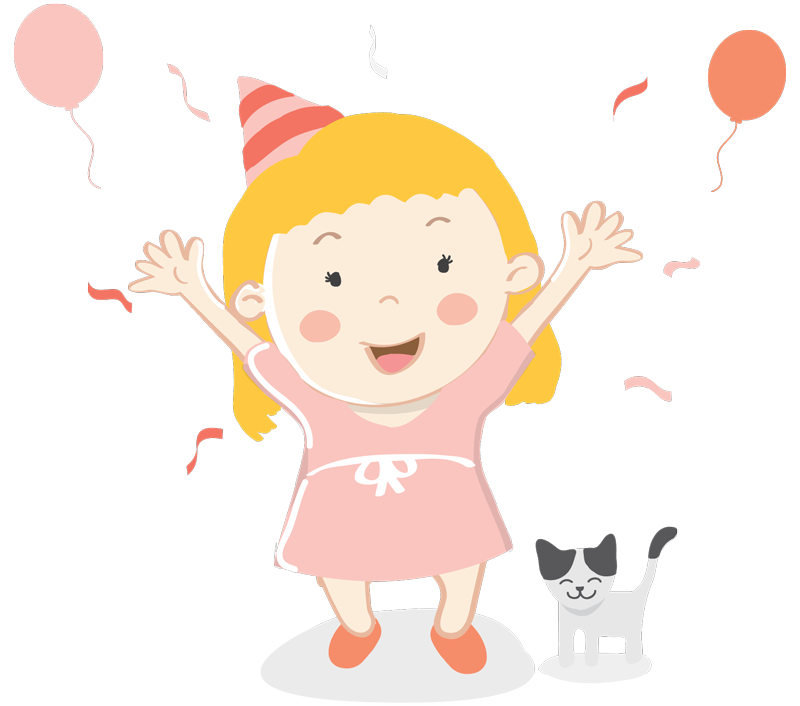